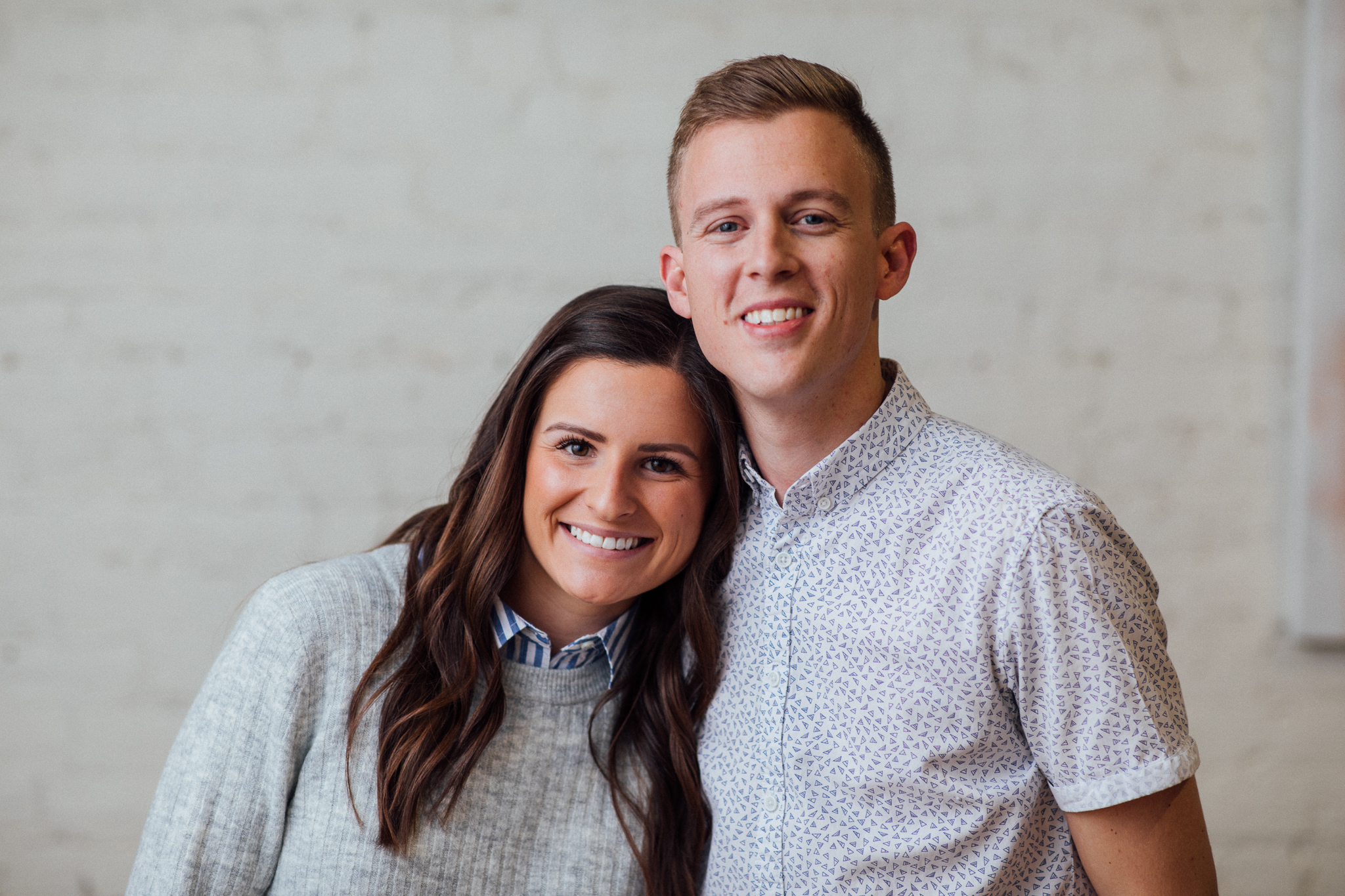 A local husband and wife duo recently combined their areas of expertise to launch a boutique creative agency that just won seven American Advertising Federation of Chattanooga awards. Kenny and Rachel Morgan officially started Counsel Creative in July 2017, but they’d been dreaming about going into business together and had been working on the concept informally while at other jobs.

Kenny has a creative background and originally wanted to work in the music industry. Rachel’s background is in human resources. Their business offers services ranging from branding and web design to video production and strategic direction. The duo has a network of talent they contract to help with projects, depending on the needs.

The couple, who had both worked in environments that were less than ideal, said that God seemed to lead them to each other and to their new company. They felt compelled to avoid what they saw as bad practices, such as poor pay and careless treatment of employees or clients, they’d seen in other businesses.

The name Counsel Creative reflects the couple’s effort to listen to clients, some of whom end up becoming like family. “We may wear our emotions on our sleeve a little too much,” Kenny said. But that’s just who they are as people, Rachel said, finishing Kenny’s sentence. Using their emotions and compassion seems to have helped the business, they said.

To build up clients, Rachel—who said she loves spreadsheets—made a list of industries and businesses that could be potential clients. Then she wrote each person at the company a personal email. There was no copying and pasting, the couple said.

She sent more than 1,000 emails and from the cold contact efforts, the company started picking up clients.
Rachel also sent handwritten notes to people who showed any interest. That’s something the duo said leaves a positive impression. It’s a personal touch that shows the couple’s love that they aim to spread through their work, they said. And they spend time investing in young people.

“We get these younger people with ambition,” Rachel said. “They may not be refined or don’t have confidence but they have the desire. We really love to give that confidence to them. Kenny does a really great job of nurturing that.”

There are other similar creative agencies in town, but the couple prefers to work with people as opposed to being focused on competition. Instead, they work to learn from people such as Jenny and Jason Hill, who own Papercut Interactive or Leif and Lucky Ramsey, who run Pathfinder films.

No matter how big their business may eventually get, they always hope to maintain their mission to spread love and kindness. “People don’t understand until they work with us,” Kenny said. “When we say we really care about people, we really do. We’ve been really blessed to have great clients and we are passionate about helping people tell their story.”

"Counsel Creative is a hidden gem in the creative space."

"My entire NYC team was blown away by the work they were able to generate in a matter of DAYS (which other agencies said would take weeks). Their production was so good, in fact, it opened the doors for us to participate in a series of added-value beta tests with Facebook, which have been invaluable as we grow.”

"Your work will be a lasting tribute to Ruth's life."

"Their work on The Truth Project website was truly spectacular. Unlike a business site, the level of compassion and emotional engagement to capture and organize the ideas and content took a lot of heart. And you guys delivered. Depicting and articulating a person with words and video as you did with Ruth forced you and your team to dig deep into an emotional well that ordinary websites don’t require. My family is deeply indebted to you and your team."

"They have truly become part of our family."

"I simply can't say enough about our firm's experience with Kenny and Rachel. Aside from their incredible creativity and step-by-step communication throughout the process of building out our website, Kenny and Rachel brought an amazing level of sincerity and professionalism to everything they do. I'm very comfortable in giving them my highest recommendation."